View Item
JavaScript is disabled for your browser. Some features of this site may not work without it.

P.L.U.R.: An Inside Perspective into the American Rave Culture

Electronic dance music, also known as EDM, is defined as electronically produced sounds recorded on tape and arranged by a composer to form a musical composition. Disc jockeys are typically the composers of these songs, producing the music in a manner where it will be played for a live audience in a continuous set. EDM has not only taken over commercial music in the past few years, but has also infiltrated other genres of music, as it is growing increasingly popular.

Within the electronic music culture of the early 90s a mantra defining the rave movement was created: Peace, Love, Unity and Respect, commonly shortened to its acronym P.L.U.R. The four pillars behind P.L.U.R. are incorporated as standards on how to behave at raves and have transgressed to also define how the culture should treat interpersonal relationships.

This thesis will illustrate, through a documentary, the positive and negative connotations of American rave culture. The film will primarily focus on interviews with members of the EDM community such as DJs, promoters and audience members who frequently attend electronic dance events or festivals. The documentary will also include exploration on the social effects rave culture has had on American society.

Presented to the Honors Committee of Texas State University in Partial Fulfillment of the Requirements for Graduation in the University Honors Program, October 2015. 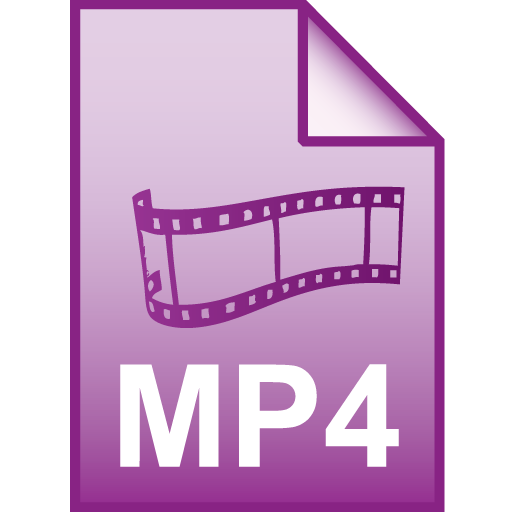